The Bauhaus was a school of architecture and design born in Germany and active in the period between 1919 and 1933. It was born in the sociocultural context of the Weimar Republic, the city where it was based from 1919 to 1925, while it first moved to Dessau from 1925 to 1932, and finally to Berlin between 1932 and 1933, and then it was closed in opposition to the Nazi ideal. The conceptual idea of ​​the school was the work of Walter Gropius, who created its identity and promoted its openness. Conceived by Walter Gropius, the term Bauhaus recalls the medieval word “Bauhütte”, which in English means: shed, indicating the loggia of the bricklayers.

The building represented the point of reference for all the innovation movements in the field of design and architecture related to rationalism and functionalism, incorporated within the great container of the Modern Movement.

But the school also exalted the industrial character of the ideas and products, so much so that even today the German company Tecta produces reproductions of furniture elements designed by the Bauhaus, using the help of documents and drawings of the time. Walter Gropius waited from 1915 to be able to autonomously direct the Weimar School of Applied Art, which closed when the mental (as well as social) chaos of the time justified the removal of its founder Henry van de Velde as a foreigner. However, van de Velde had the lucidity to point Gropius himself to the Ministry, proposing him as a possible successor alongside Hermann Obrist or August Endell.

In October of the same year, Gropius was called upon to direct the school’s architecture section by Fritz Mackensen, who headed the Higher Institute of Fine Arts of the Grand Duchy of Saxony, with a letter. However, there were many differences between the two about the form the architecture course should take.

The Bauhaus was initially subsidized by the city of Weimar itself, administered at the time by Social Democracy. However, after the change of government, several disputes with the authorities together with growing hostility from public opinion in the city led to the definitive closure of the institute in Weimar.

In 1925, the school was forced to reopen in Dessau, where the famous building that will house it, designed by Walter Gropius himself, was built. The building represents the manifesto of the new rationalist climate of which the Bauhaus became the main exponent. In Dessau, enthusiasm for crafts declined, while Gropius was finally able to broaden the horizons of teaching architecture. In this context, the school’s publications were intensified, including the “Bauhausbücher” and a quarterly magazine “Bauhaus”, monographic and composed with exclusively lowercase characters and standardized according to DIN. 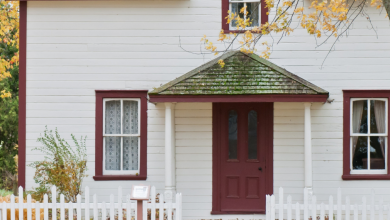 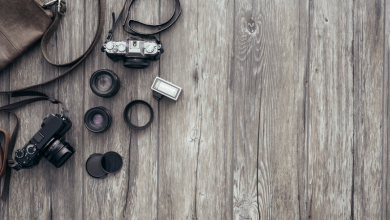 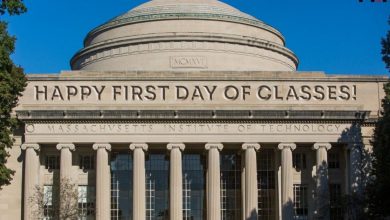 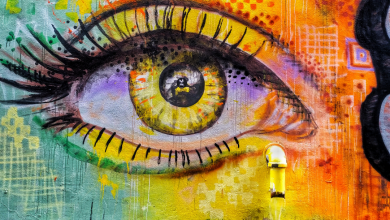