If you want a 3D rendering, first you need to have already processed and modeled it in 3D. The computer cannot create a photo realistic image of a space if it does not have access to its elements’ dimensions, shape and textures.

3D Modeling and Rendering: The Phases of a Graphic Elaboration

The first step in any digital graphics processing method is to build your 3D models. As we have already mentioned, a designer typically uses software that can mathematically position the vertices, edges and faces for each element of the 3D model.

Once the initial construction is complete, designers typically add textures such as wood, stone, or glass to make the model look realistic. The 3D modeling process usually ends at this point.

Once the first step is completed, the actual 3D rendering process begins. In this phase, which is also commonly called 3D visualization, a designer constructs a scene by arranging the previously processed 3D models in the given space to create a design that’s functional and aesthetically pleasing.

You will then have to customize lights, shadows and textures, and position the camera at the desired angle to obtain a final photo realistic image of the space. Once these last details are finished and filed, the computer will complete the rendering process.

How to reuse 3D models within various 3D renderings

A 3D model is actually quite easy to edit. Once created, the color and design elements of a model can be changed somewhat easily, which means that a 3D model of a sofa may be enough to then process 20-30 distinct catalog images, as well as define some single images to use for website presentations and interior design projects.

Practically speaking, a single model can be used in multiple shots and lifestyle images, all with different backgrounds and purposes

3D renderings, on the other hand, are much more difficult to edit, especially if they are animated. Therefore, it would be best to focus on editing and reusing individual 3D models and processing multiple versions of the same image from there, rather than modifying the rendered image. 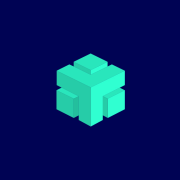 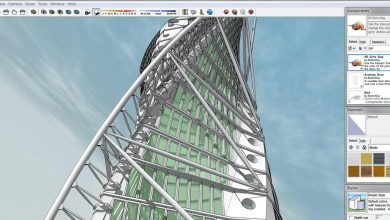 The 8 best rendering software and plugins for SketchUp 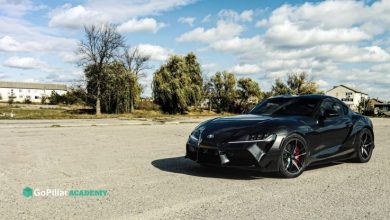 The best 3D modeling software of 2020