BIM is changing the way we build allowing for a better quality of projects, a reduction in errors, disputes, risks, costs, and times. Discover the Italian BIM Sector with the Assobim Report!

BIM is changing the way we build allowing for better quality of projects, a reduction of errors, disputes, risks, costs, and times both for civil and infrastructural works, for new interventions but also on existing ones.

The national development of Building Information Modeling as a paradigm shift in the design, construction, and maintenance of buildings represents one of the main drivers of the so-called 4.0 building. BIM is a new way of managing the construction and infrastructure project that offers numerous advantages in terms of control of design and construction processes, optimization of time and costs, management of the construction site, and subsequent maintenance of the building for the entire life cycle.

BIM in Italy : the spread of BIM according to the latest Assobim Report

We present the results of the survey on the BIM market in Italy promoted by Assobim, the association created to promote the dissemination of Building Information Modeling and to support the activity of the entire BIM technological chain. The survey, which was attended by a panel of over 600 operators including design studios, engineering companies, construction and maintenance companies, public and private clients, and manufacturers of materials and components, provides a faithful representation of the spread of BIM in Italy. It is useful to focus on the strengths and development prospects of this methodology and to further sensitize institutions and players in the construction world. One of the main purposes of the survey was first of all to ascertain the degree of knowledge and use of Building Information Modeling and its potential among the operators in the sector.

The response of the participants in the Assobim survey, largely made up of design studios (over 62% of the sample), an average number of collaborators below ten units in 76% of cases and a turnover below the million euros in 75% of cases (numbers that faithfully reflect the scale of Italian professional realities), was encouraging: over half of the sample knows and uses the BIM methodology, while a further 40% knows about it but does not use it or makes partial use of it, and only a marginal number of operators (below 10%) are unaware of it.

Equally significant is the response to the question about the year in which BIM was introduced in the company: from 2012 it is possible to detect a constant growth that reached its peak in 2018, in which almost 17% of the sample introduced Building Information Modeling into the company. To integrate this data, among those who still do not use BIM , about 11% plan to introduce it in the company within a year, and almost 20% over the next three years.

The answers to two further Assobim questions help to better define the contours of this overall positive trend. Almost half of the sample said they have adopted BIM in their projects extensively (22.94%) or partially (24.21%), but nearly 60% of respondents used it in less than 25% of jobs, while about 14% applied it to all the projects carried out.

The criticalities of the introduction of BIM in Italy: lights and shadows in the Assobim report

In an overall panorama with strong positive elements, both as regards the knowledge of BIM and the strategic role that the latter will be destined to play in the design, construction and maintenance of what has been built, the survey also highlighted the inevitable criticalities and difficulties that the adoption and widespread use of this still relatively young methodology entails for operators and in relations with the market.

Precisely on this last aspect, about two thirds of the sample declares very or quite convinced of the fact that customers are not yet able to understand the advantages offered by Building Information Modeling, which consequently requires the adoption of actions aimed at spread this awareness also among the recipients / final users of the work. This figure is partially rebalanced by the belief, expressed by more than half of the sample, that the demand for BIM adoption by clients and clients will be destined to some extent to increase in the near future.

Operators are highly aware of the impact that the adoption of BIM will have on their structures and processes. The vast majority of the sample interviewed stated that the adoption of Building Information Modeling will involve major changes in the procedures, practices and workflows used within their facilities.

Among the critical issues and obstacles most perceived by operators in the implementation of BIM, to date, the lack of internal skills ( and highlighted by over 60% of the sample) and, consequently, the lack of adequate training (highlighted by about 65% of the interviewees). The aforementioned lack of demand is a further relevant factor for over 70% of the panel , as are the implementation costs and lack of time.

Finally, the data that emerges in the Assobim report on the question to close the survey, relating to the disciplinary areas of use of BIM, is particularly interesting. About 43% of the sample declares to adopt Building Information Modeling in the context of architectural design, 9% use it in the structural field, while all the other fields are still substantially marginal.

Do you want to become a BIM expert with Revit?

Take the online course on Design in BIM with Revit, which aims to deepen all the main features of Revit software through 24 hours of highly detailed video lessons.

Click here to sign up for our BIM Revit Architecture complete Training Course – only 50 usd if you enroll now! 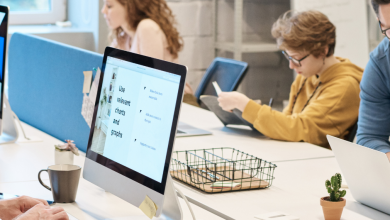 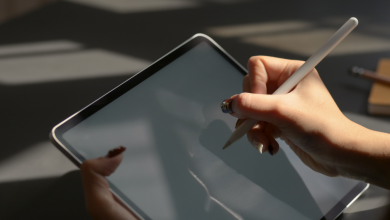 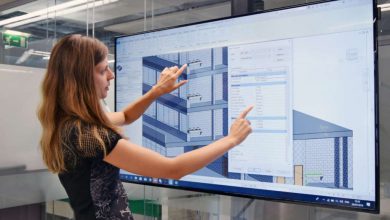 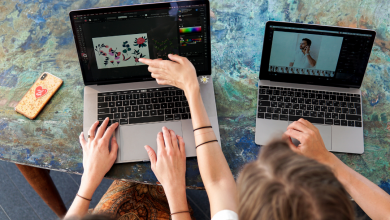