Real-time rendering is slowly making its way into the design industry.

Computers have always been known for rendering simple 2D replicas such as lines, images and polygons in real time. But with the growth of computer graphics, 3D configurators and animation rendering has become a slow process. Today’s technology and commercially available software have elevated rendering from an industry once reserved only for computer geeks into a rapidly expanding field that includes artists, architects, engineers, developers and just about everything else under the sun.

In the 1990s, the field of architectural design was transformed by the widespread adoption of computers and CAD software. This revolution affected the entire design process from start to finish, including presentation techniques. Traditional watercolors have been replaced by computer-generated images that could show the design from multiple angles. A virtual video camera could even fly through the design and produce a video tour of the yet-to-be-built concept.

Today, however, there is a new horizon of traditional architectural rendering and visualization, and its name is: real-time rendering, and while you can’t really send it into the future (yet), it is a technique that is growing in stature and utility in the various communities that rely on it.

What is real-time rendering?

Real-time rendering is pretty much what it sounds like: animations that render so fast that they appear to be generated in absolute real time. However, real-time rendering is not new. Anyone who has picked up a video game controller has experienced it firsthand. The video game industry has been implementing real-time rendering in games for several decades, but only recently have designers and architects started using some of these techniques to present their ideas and projects.

The ability to hand your client a PS4 controller and offer them an interactive virtual tour where their money will pay off is the next real frontier in architectural design. 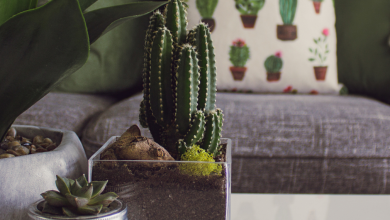 7 free tools, apps, and software to design your home online 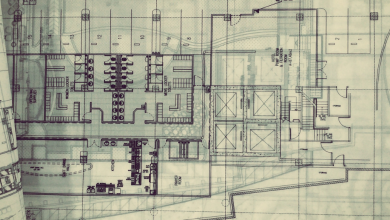 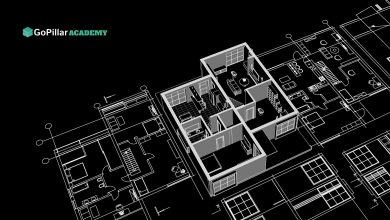 AutoCAD 2021 is here: discover the latest addition to Autodesk